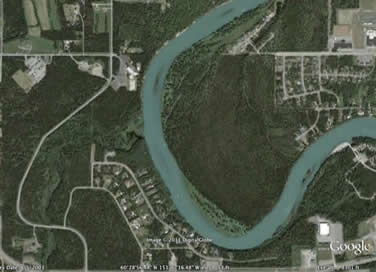 The Kenai River is the most productive sockeye salmon river in Upper Cook Inlet. Droves of commercial, personal use and sport fishermen flock to this Kenai Peninsula river and marine waters around it, to harvest their share of the bounty. In monitoring a fishery that is valuable to so many fishermen, fisheries managers rely heavily on the Kenai River Mile 19 sockeye sonar site. The site monitors the river’s late-run sockeye and helps managers determine when the run has arrived, gauge how big it is and how much fishing can be allowed while ensuring enough fish make it upstream to spawn.

Fortunately, conditions for operating this important sonar site are good for detecting fish and producing sockeye salmon estimates of abundance. The site is located where fish migration behavior and the riverbed profile allow for optimal detection. And because sockeye largely dominate upstream fish migrations in the Kenai River, the sonar site can produce estimates while avoiding many of the complications of separating counts by species.