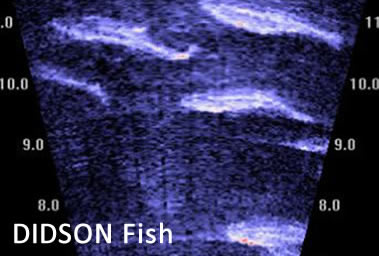 Alaska has been a pioneer in the use of sonar to detect fish in rivers. In the more than 40 years that ADF&G has used sonar in rivers, its tools and methods have progressed to provide increasingly more detailed information about sonar-detected fish.