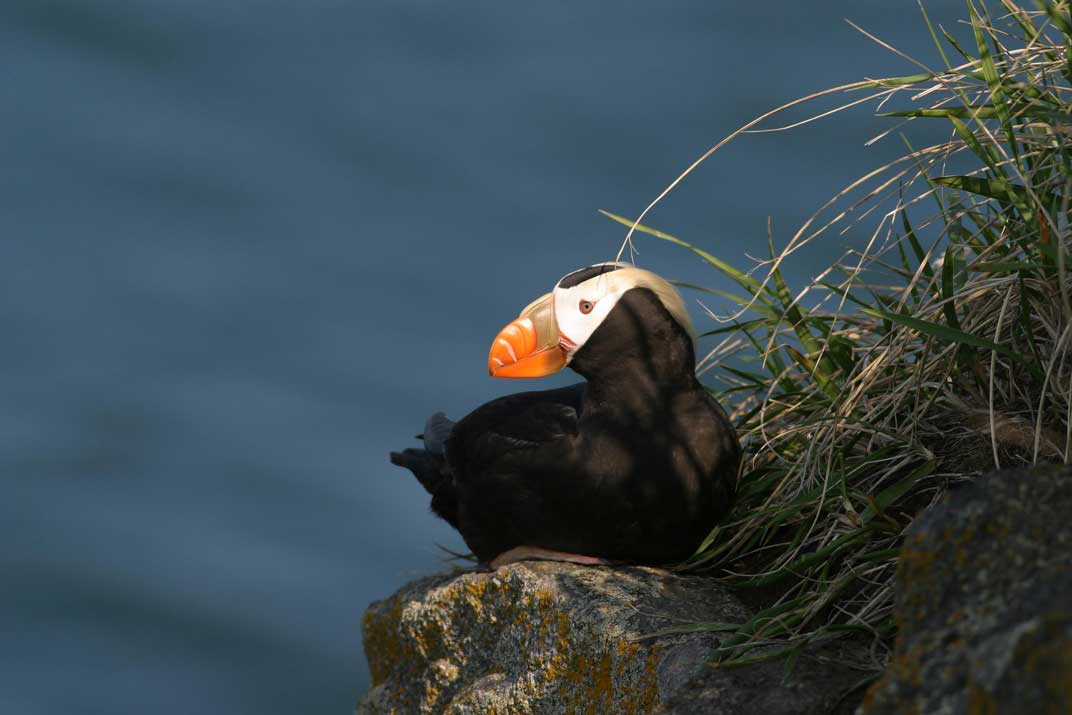 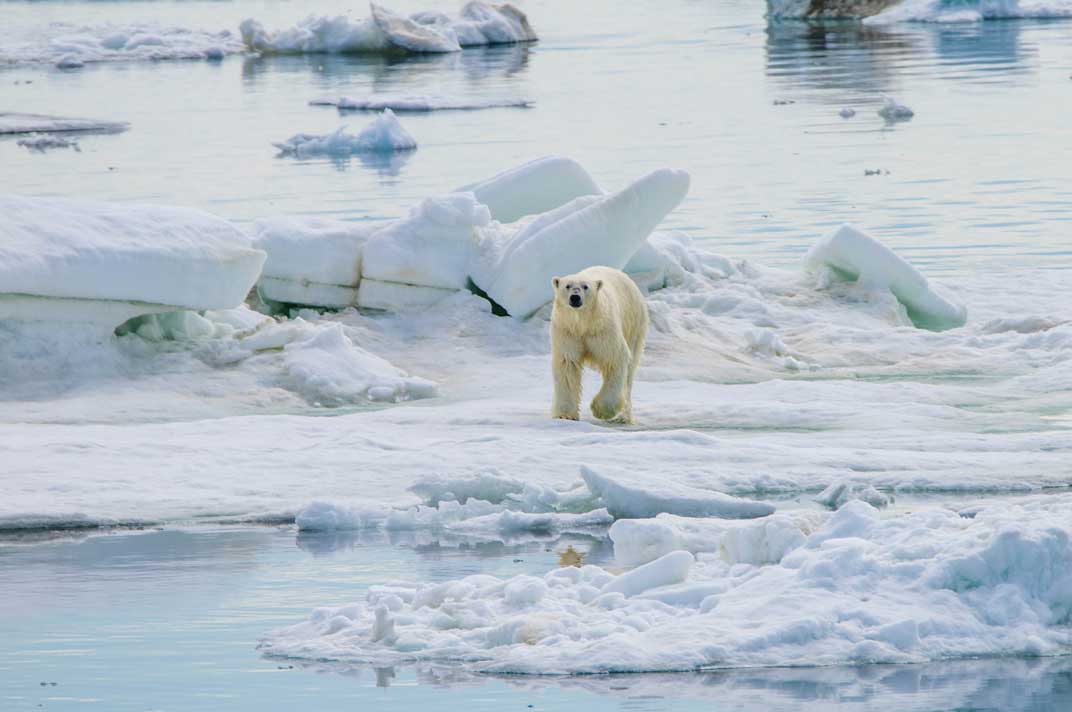 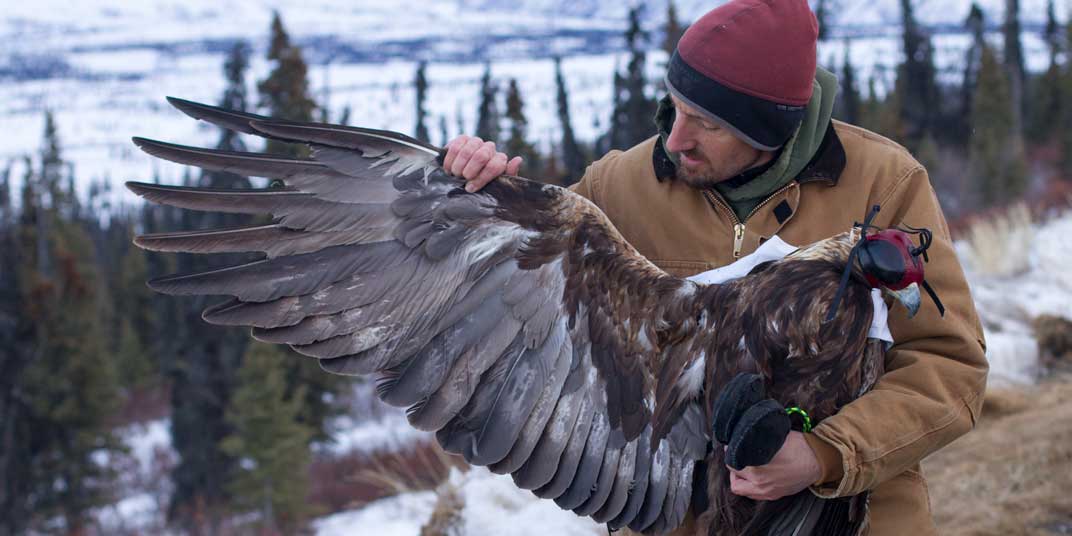 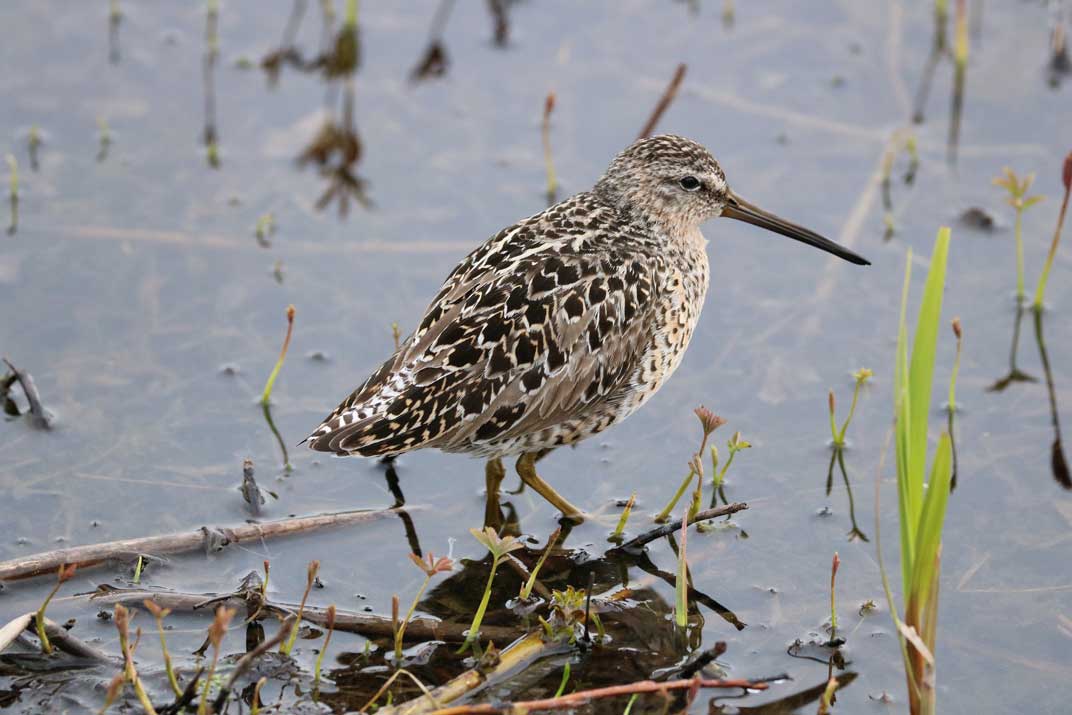 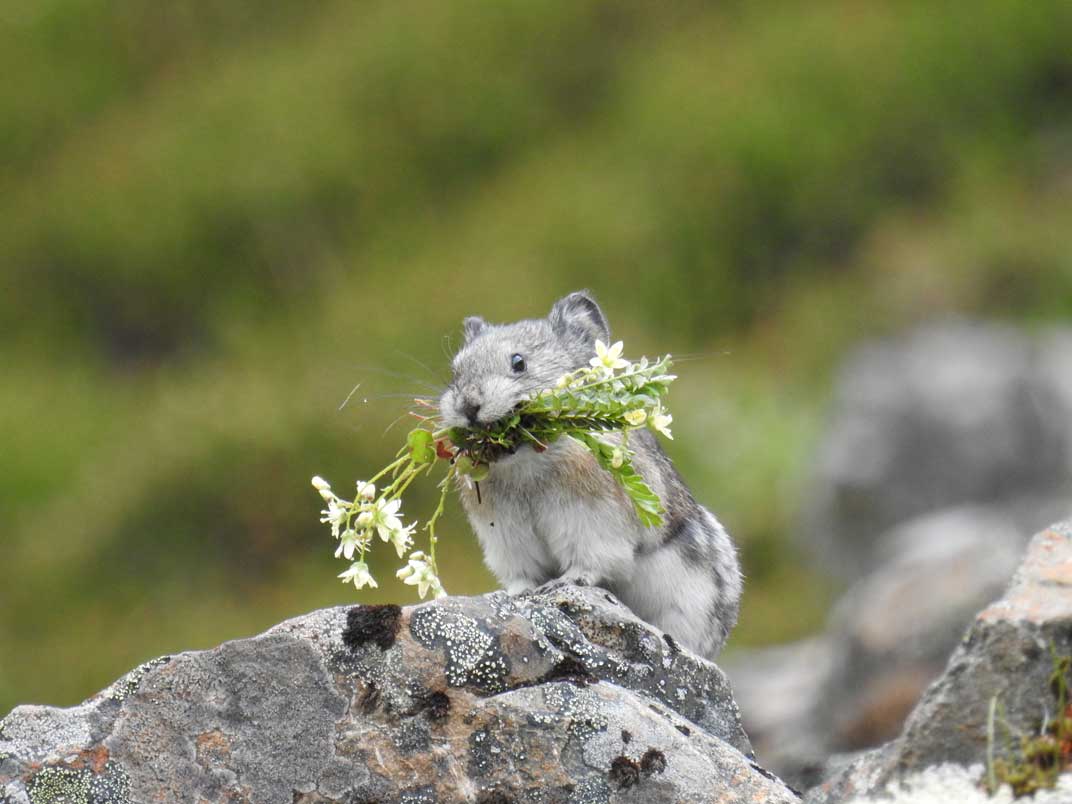 Program mission: to conserve the natural diversity of Alaska's wildlife, habitats, and ecosystems.

The Threatened, Endangered, and Diversity Program works proactively with state, federal, and private partners to conserve wildlife species before they become threatened or endangered, to recover species already imperiled, and to keep "common species common."

Hunters, anglers and trappers have long supported the conservation of game and furbearing species through license fees. However, conservation of a broad diversity of nongame species that play critical roles in ecosystems and are important to Alaskans, lacked a dedicated source of state or federal funding until 2001. That year, new sources of federal funding became available for this broader scope of conservation. Known today as the State Wildlife Grant (SWG) program, this funding led to the creation of the Alaska Department of Fish and Game's Threatened, Endangered, and Diversity (TED) Program, which includes Wildlife Diversity biologists and the Endangered Species Coordination team.

Our team of Wildlife Diversity Biologists in the program monitor and conduct research on species of conservation concern to mitigate threats, reverse declines, and avoid the need for listing under the federal Endangered Species Act. For more information on species currently being monitored see the Current Projects page.

The Endangered Species Coordination team assists in recovering imperiled populations by participating in and leading Recovery Teams, as well as working with federal partners to provide additional information on the status of species throughout the state. For information on listed species and recovery efforts see the Endangered and Threatened Species page.

Biologists from both elements of the TED Program work together to develop the State Wildlife Action Plan, which is renewed every 10 years. 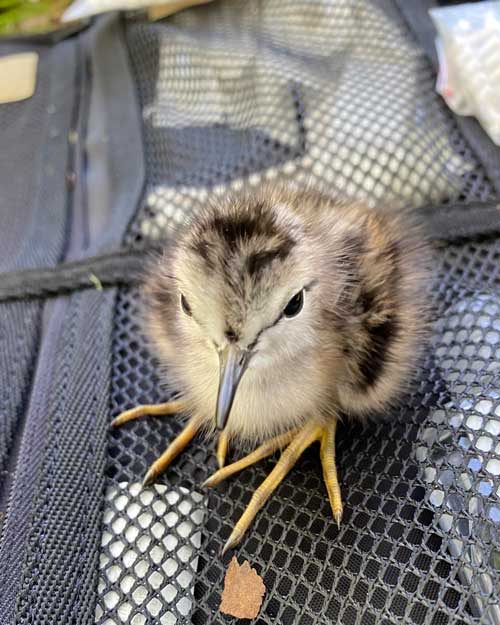 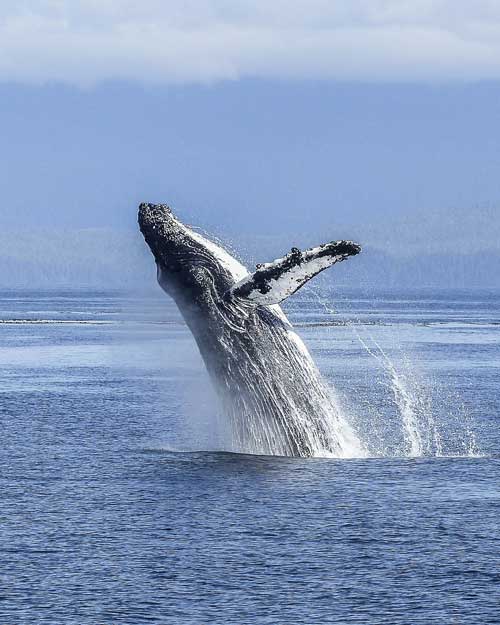 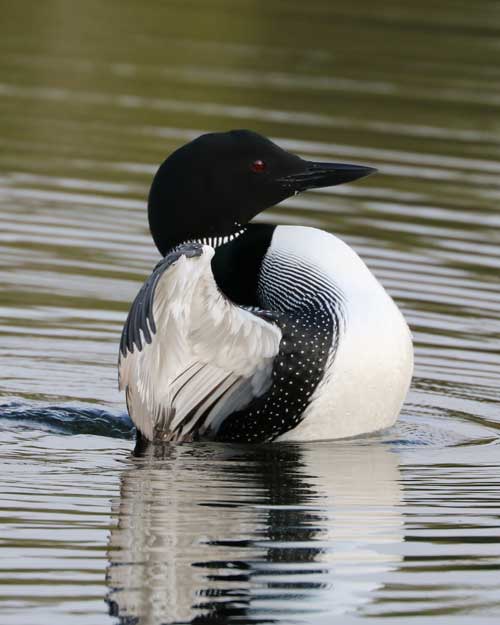 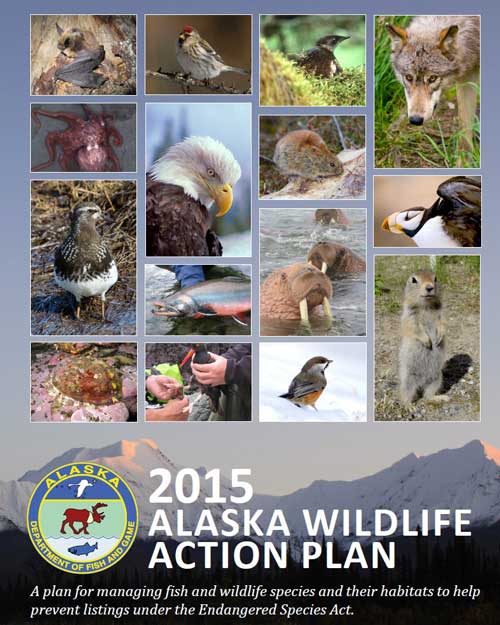 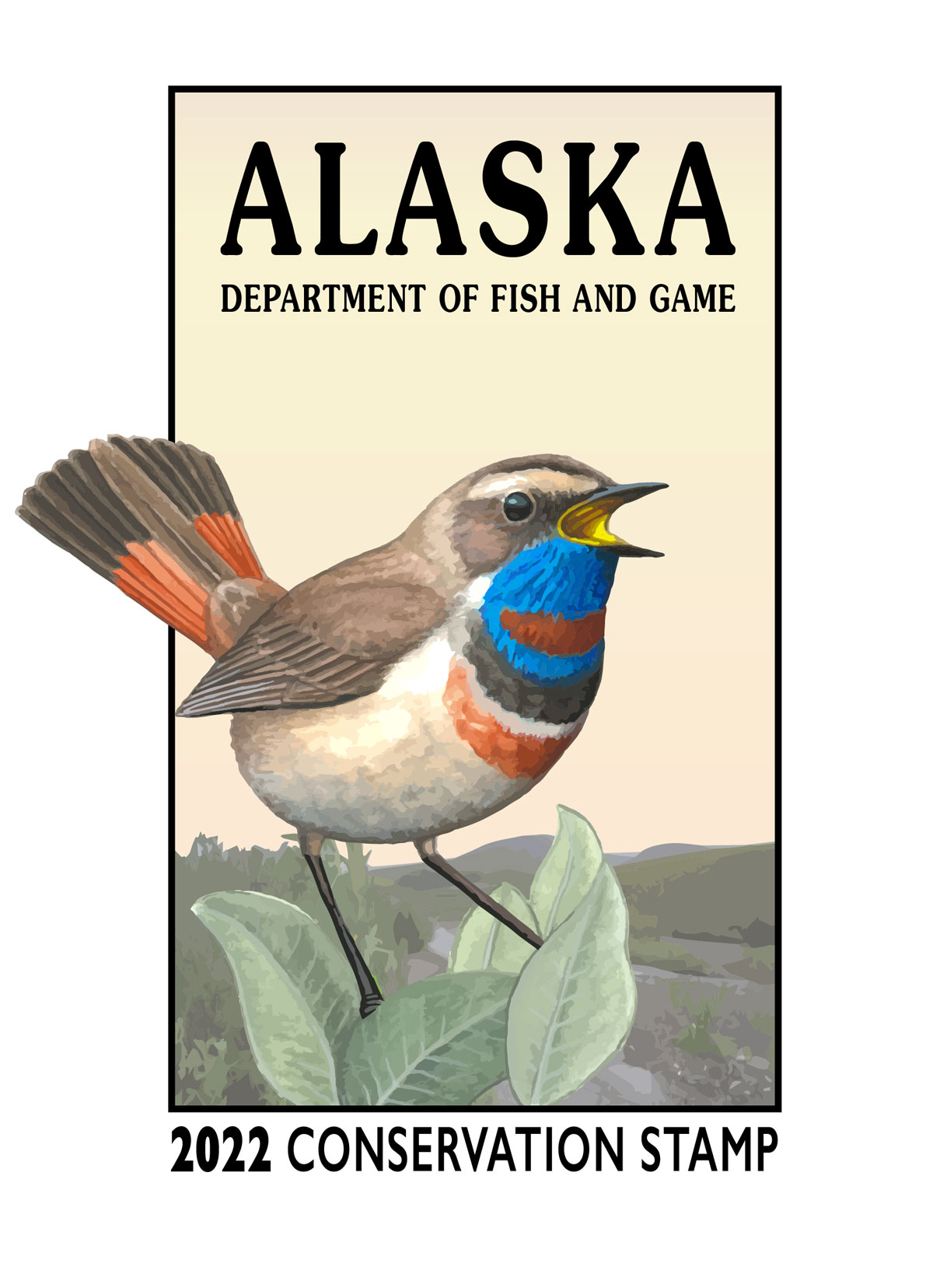 Support the mission of the TED Program by buying a conservation stamp.