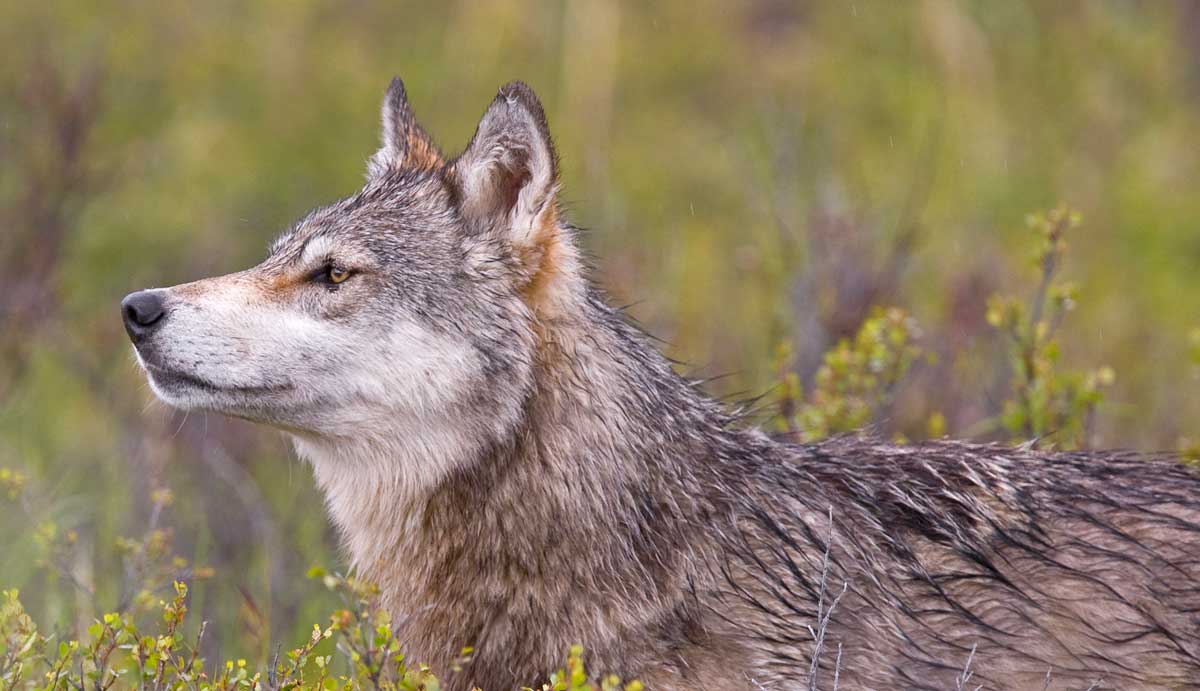 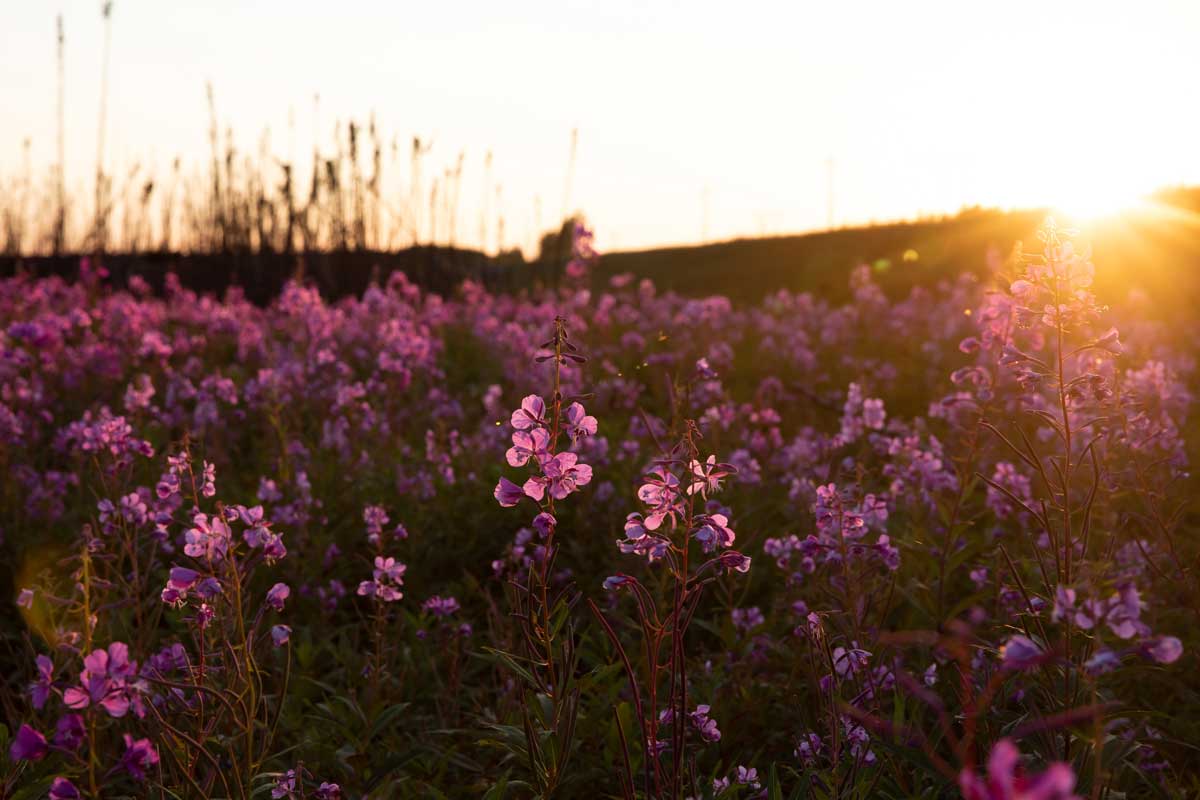 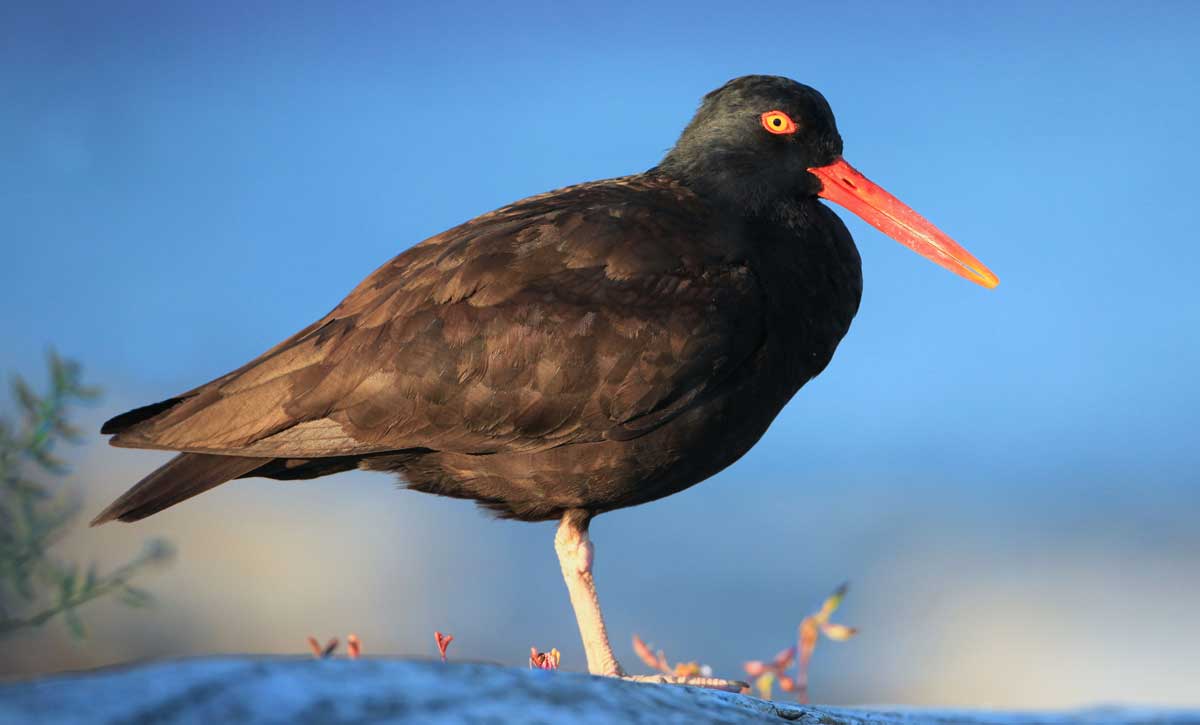 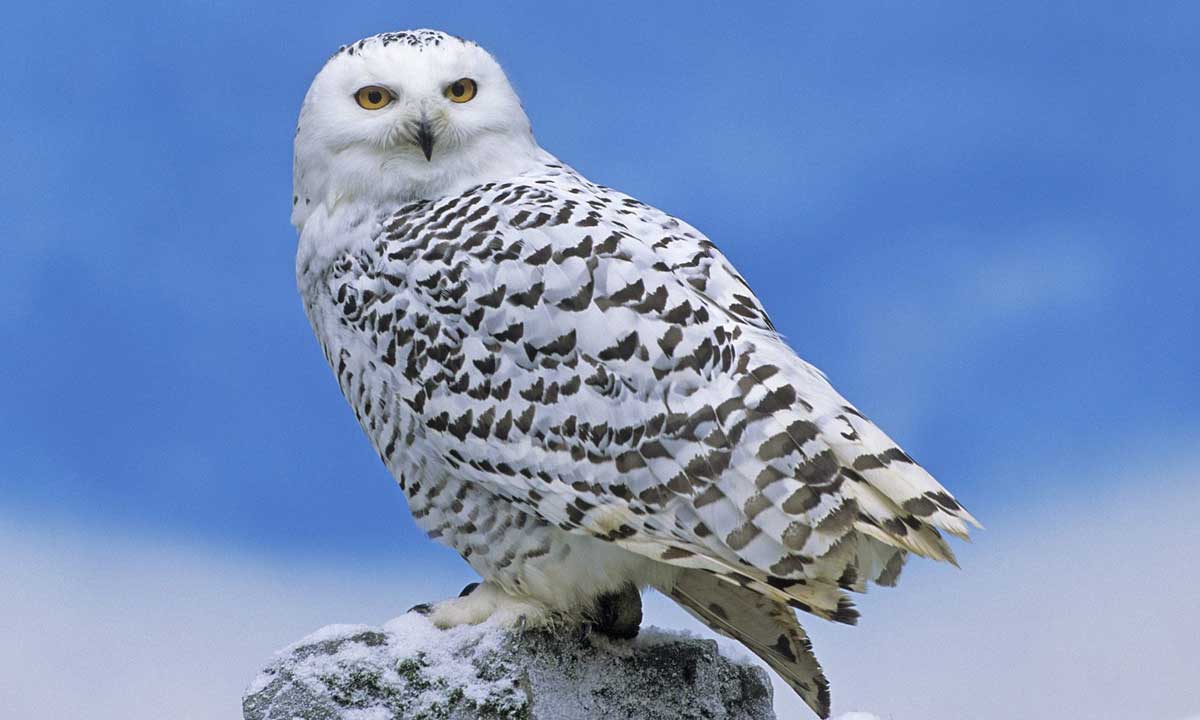 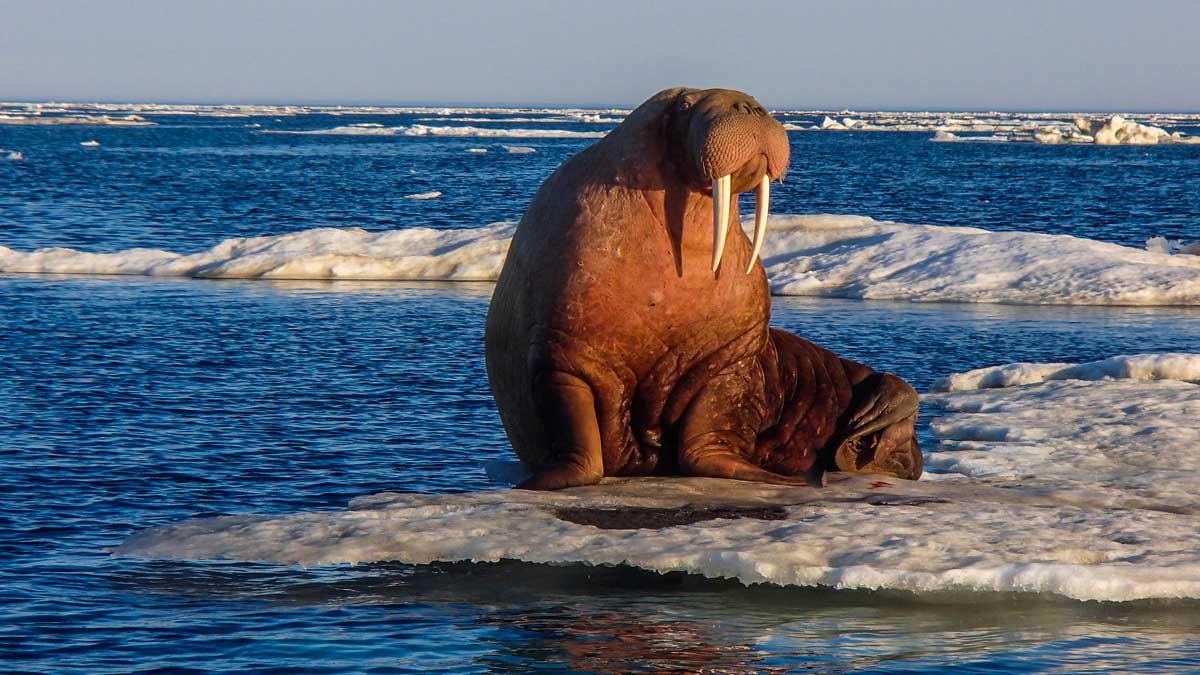 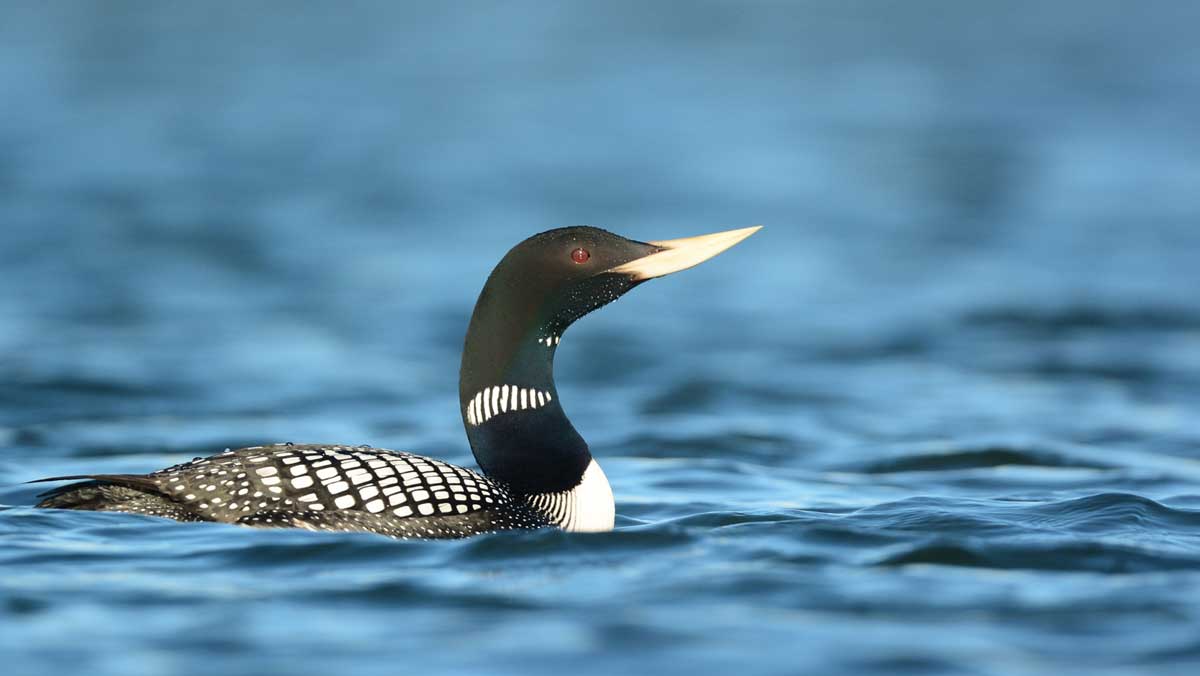 Alaska’s distinctive geography and climate have given rise to a remarkable diversity of habitats that support a multitude of plant and animal species. However, due to the sheer size and remoteness of Alaska, the status of most nongame wildlife is largely unknown. Filling key information gaps for species that are known or suspected to be declining, but for which little information is available, helps support the TED Program’s goal of “keeping common species common”. Accomplishing this goal requires extensive collaboration and partnering with local, state and federal agencies to maintain diverse and healthy wildlife populations for the benefit of all Alaskans and visitors. Doing so provides direct ecological, economic, aesthetic, scientific, and recreational benefits.

The TED Program’s actions are guided by the Alaska State Wildlife Action Plan (SWAP). The SWAP evaluates the status of wildlife populations and recommends actions to conserve wildlife and vital habitat before they become more rare and more costly to protect. Alaska’s SWAP is part of an effort by all 50 states and 5 U.S. territories to develop conservation action plans and participate in the State Wildlife Grants (SWG) Program. The SWG Program’s purpose is to support state actions that broadly benefit wildlife and habitats, but particularly "Species of Greatest Conservation Need (SGCN)" as identified by each individual state.

In the last 15 years, SWG funding in Alaska has supported monitoring and research on more than 120 species of greatest conservation need and their habitats

If you have any questions about the SWAP, please contact the Threatened, Endangered, and Diversity Program Coordinator, Tracey Gotthardt (tracey.gotthardt@alaska.gov).