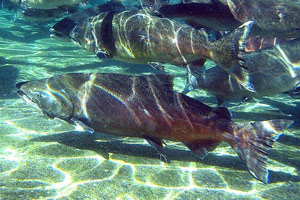 An audio recording of the entire proceedings as well as copies of the presentations given during the symposium and a summary of the public input are available on this web page. The symposium proceedings, including presentation abstracts, will also be published as a report later this year.