State to Open Round Island with Help from Donors, Federal Grant

(Juneau) — Round Island, the widely photographed centerpiece of Alaska’s Walrus Islands State Game Sanctuary, will be in full operation this summer and open to visitors thanks to donations from a group of private partners dedicated to the study and conservation of walrus, and a federal grant.

More information on the sanctuary and visiting is available at www.refuges.adfg.alaska.gov. 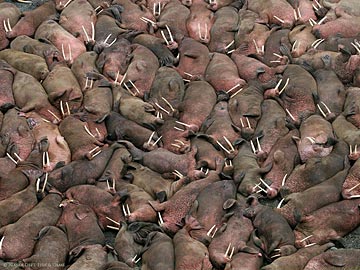 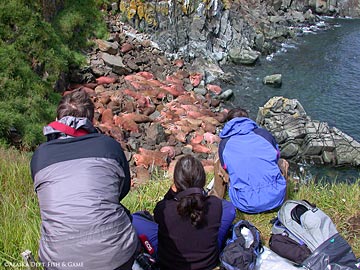