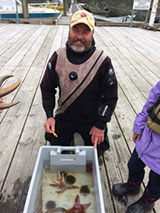 Kerry squashed it, she said. Too bad ...   Submit a tick! Article Continued 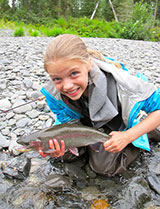 Deep in the West, under a secret rock in a cool stream, lies a prize worth finding.