The Chignik watershed (Figures 1 and 2), located on the south side of the Alaska Peninsula, underwent geomorphological changes roughly 40 years ago. Since 2000, the Alaska Department of Fish and Game has been collecting monthly limnology and juvenile sockeye salmon data from throughout the watershed in an effort to describe how these changes have impacted the life history strategies of its two genetically distinct stocks of sockeye salmon. Additionally, these data have aided management in targeting sockeye salmon escapement levels and for reassessing the sockeye salmon escapement goals for the Chignik Management Area. 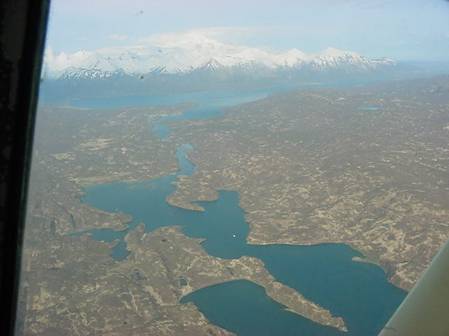 Figure 2. An aerial view of Chignik Lake, Chignik River, and the western end of the Chignik Lagoon in the foreground.

The watershed is very dynamic in that it offers several habitat types in which juvenile sockeye salmon may rear: Black Lake, at the head of the system is shallow and turbid, Chignik Lake is deep with a limited littoral zone, and the Chignik Lagoon is shallow, grassy, and tidally influenced. The collection of water samples from Chignik and Black lakes describes the differences in the levels of nutrients (carbon, nitrogen, and phosphorous) necessary to produce phytoplankton, the food of zooplankton, in each lake. Physical data, such as temperature, dissolved oxygen, and solar illuminance, as well as pH and alkalinity, are also assessed to indicate if conditions are less favorable for primary (phytoplankton) production and the rearing of juvenile fishes (Figures 3 and 4). 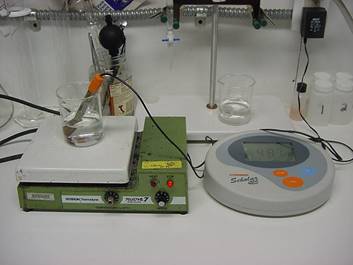 Figure 3. Measuring the pH of a water sample. 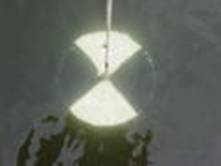 Figure 4. Measuring the turbidity in a lake with a Secchi disc. 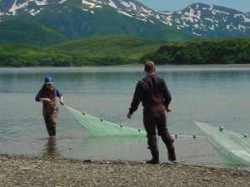 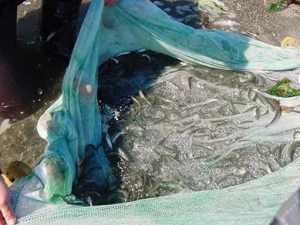