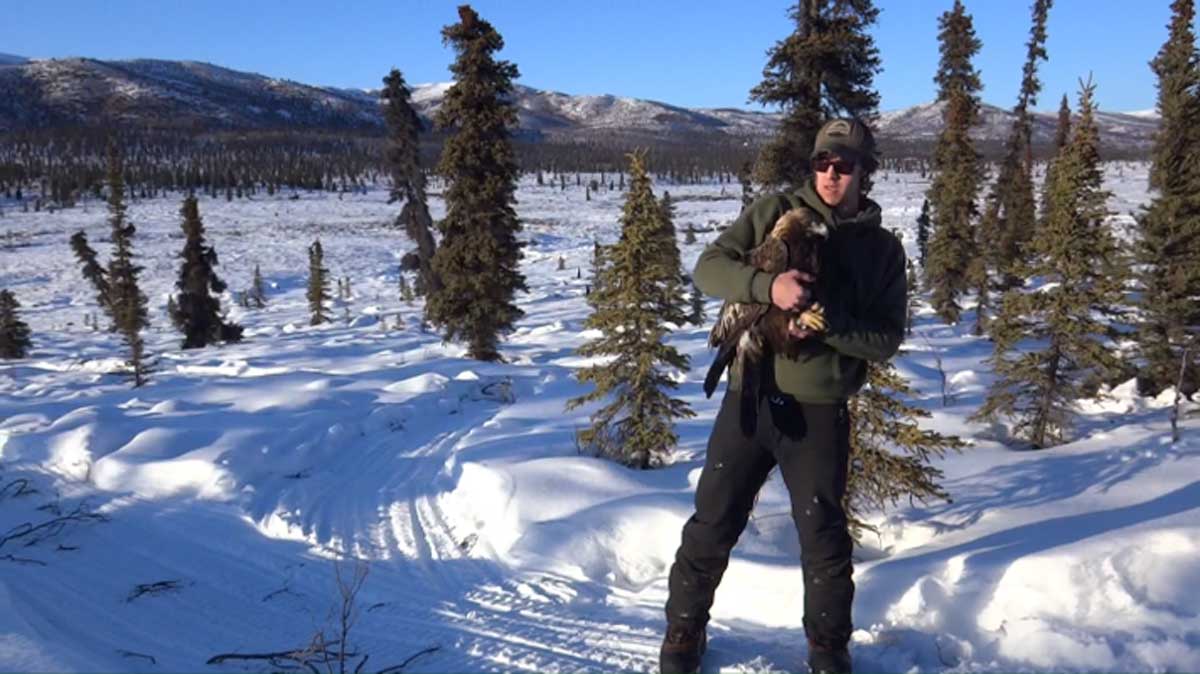 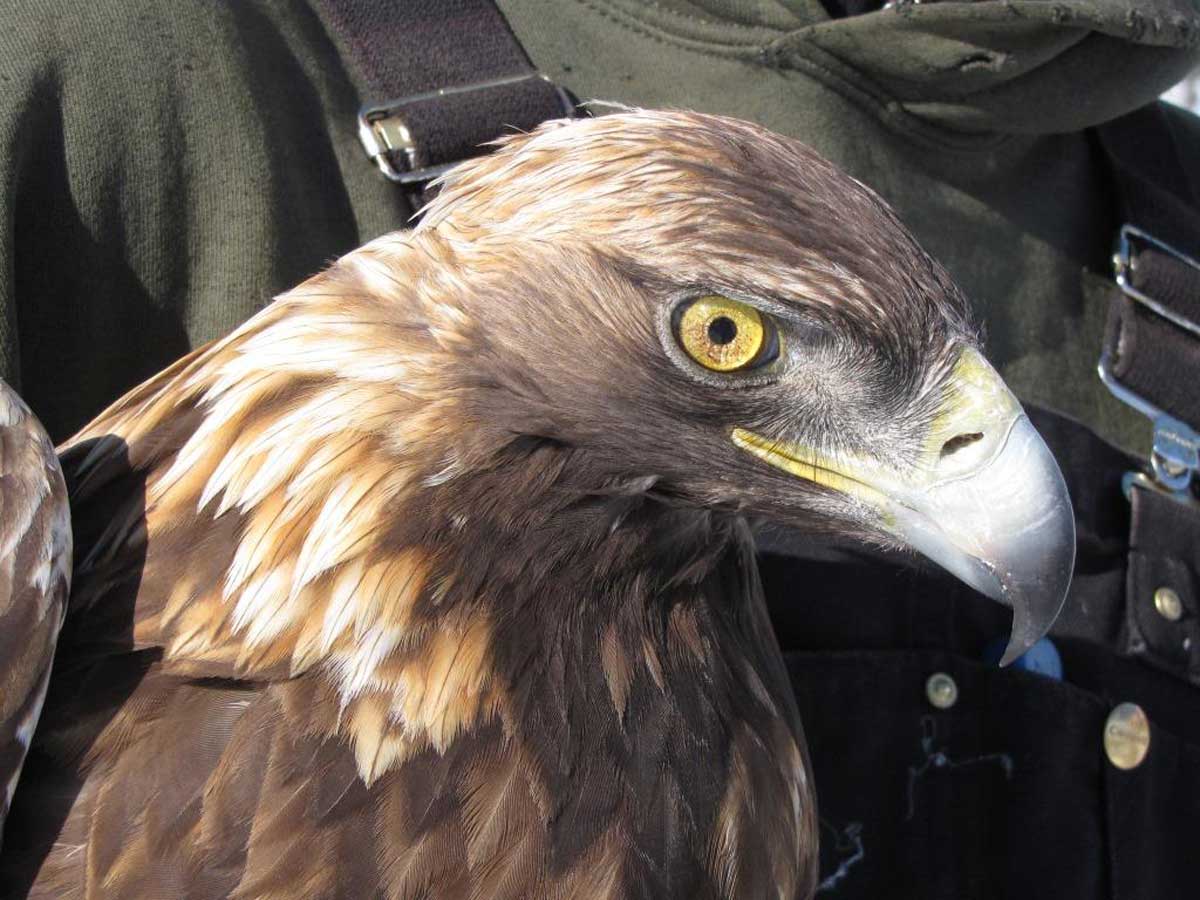 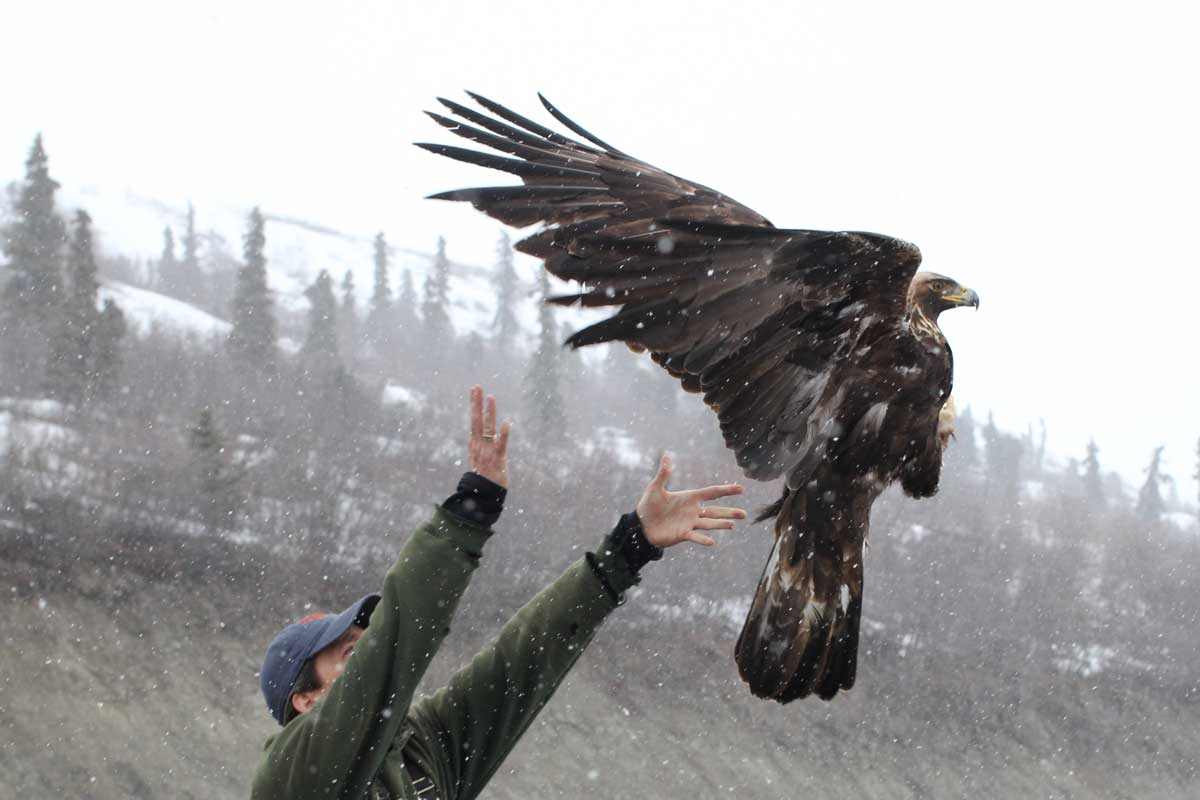 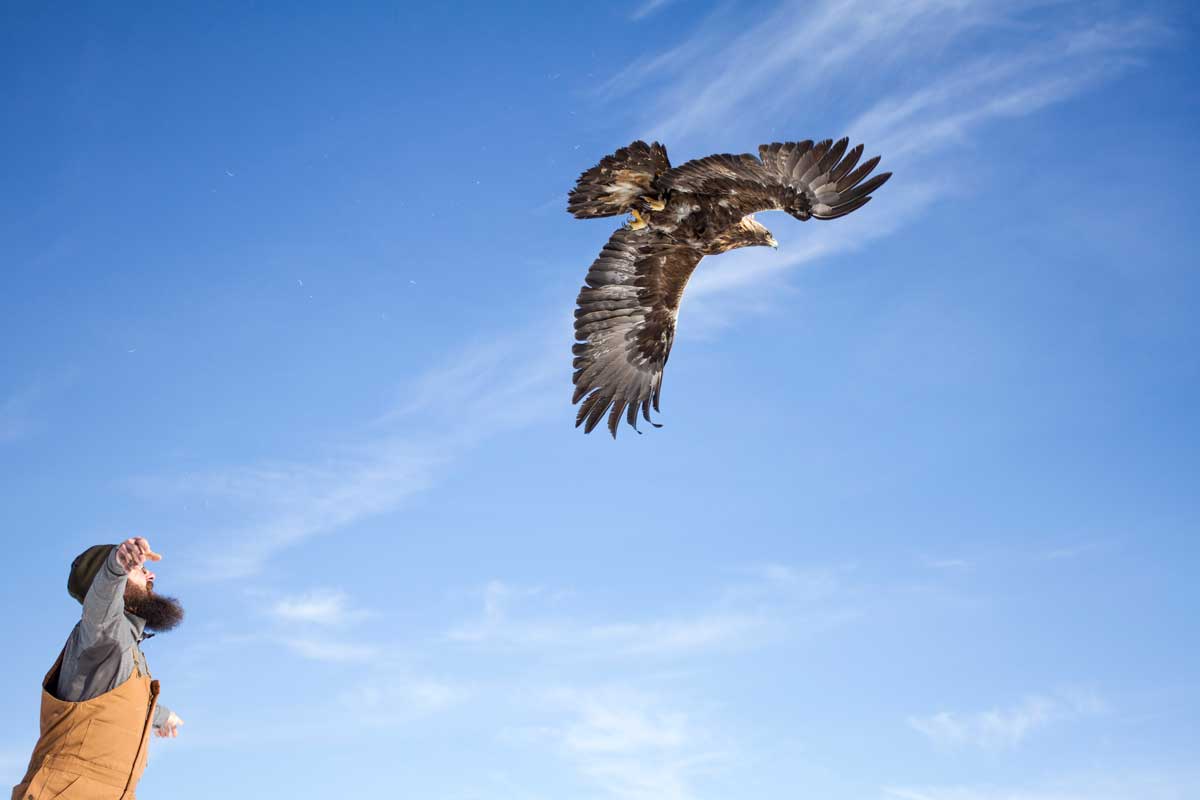 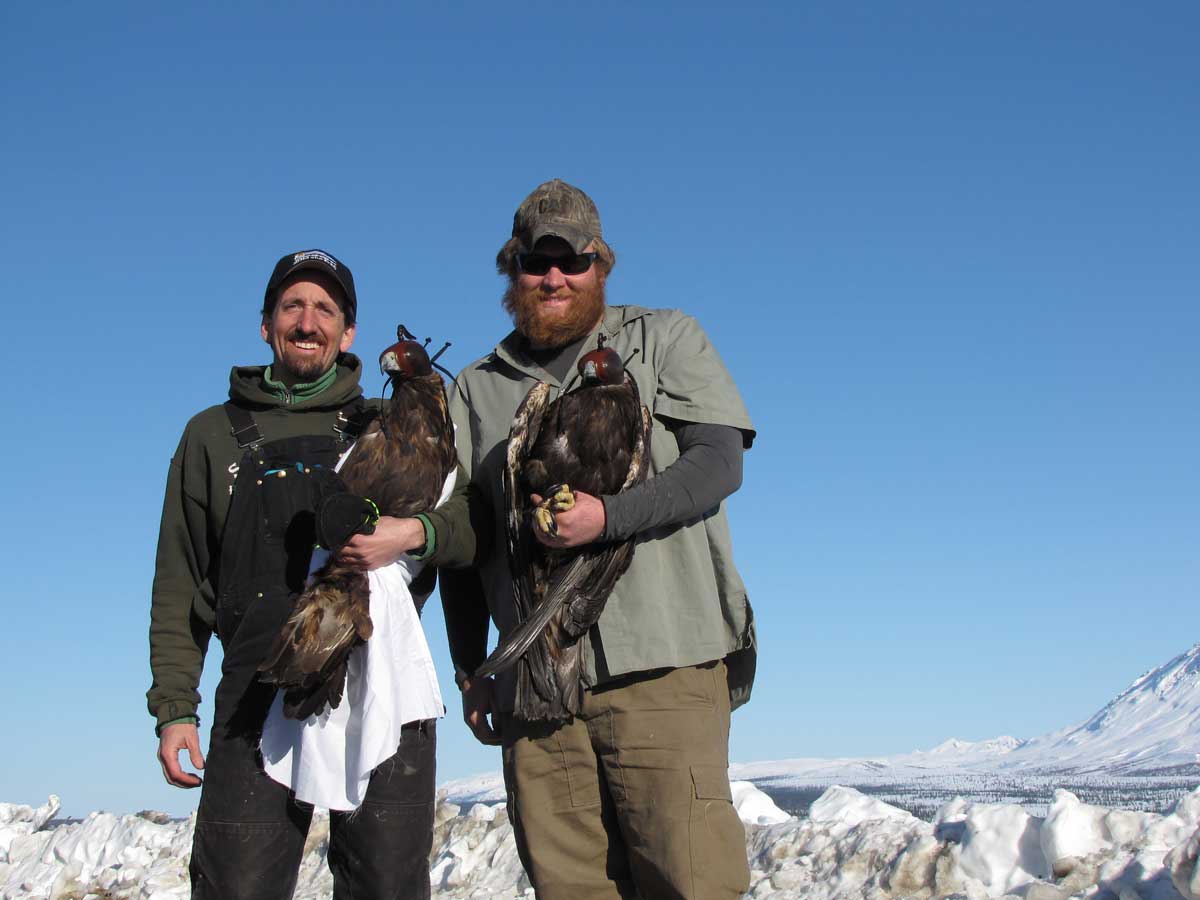 The number of Golden Eagles that call Alaska home in the summer is unknown because no statewide, systematic surveys have been conducted. Estimating its population size is difficult in Alaska because of the size and remoteness of our state, but is important because of concerns the species may be declining in the USA and because they are carefully protected by the Bald and Golden Eagle Protection Act. In partnership with HawkWatch International, the US Fish and Wildlife Service, and the National Park Service, the TED program has developed a novel method to coarsely estimate the number of Golden Eagles in Alaska by combining satellite tracking data with eagle migration counts. Results of this work suggest there are at least 11,000 Golden Eagles in Alaska each summer, an estimate that is more than 4 times larger than previous estimates. As such, Alaska supports more Golden Eagles than any other USA eagle management unit. 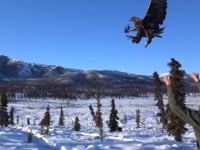 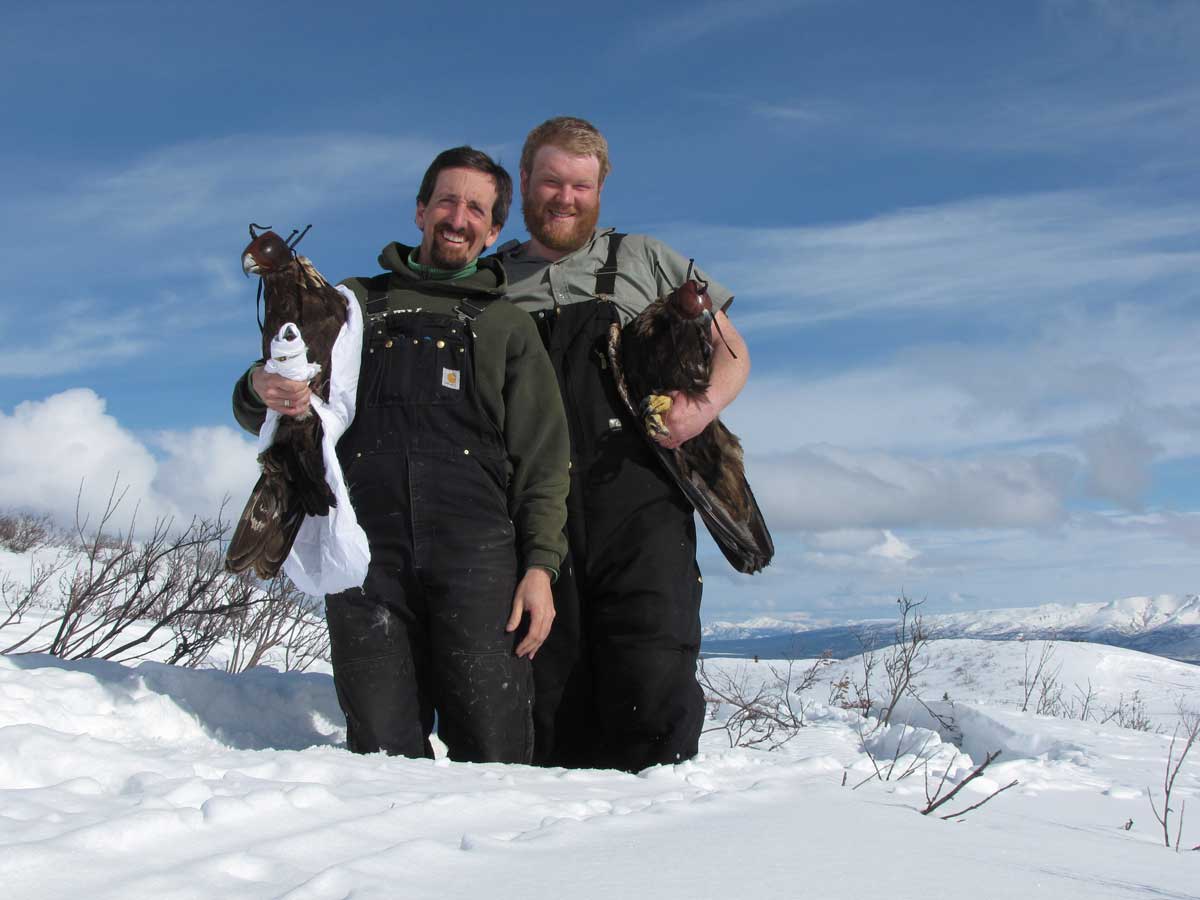 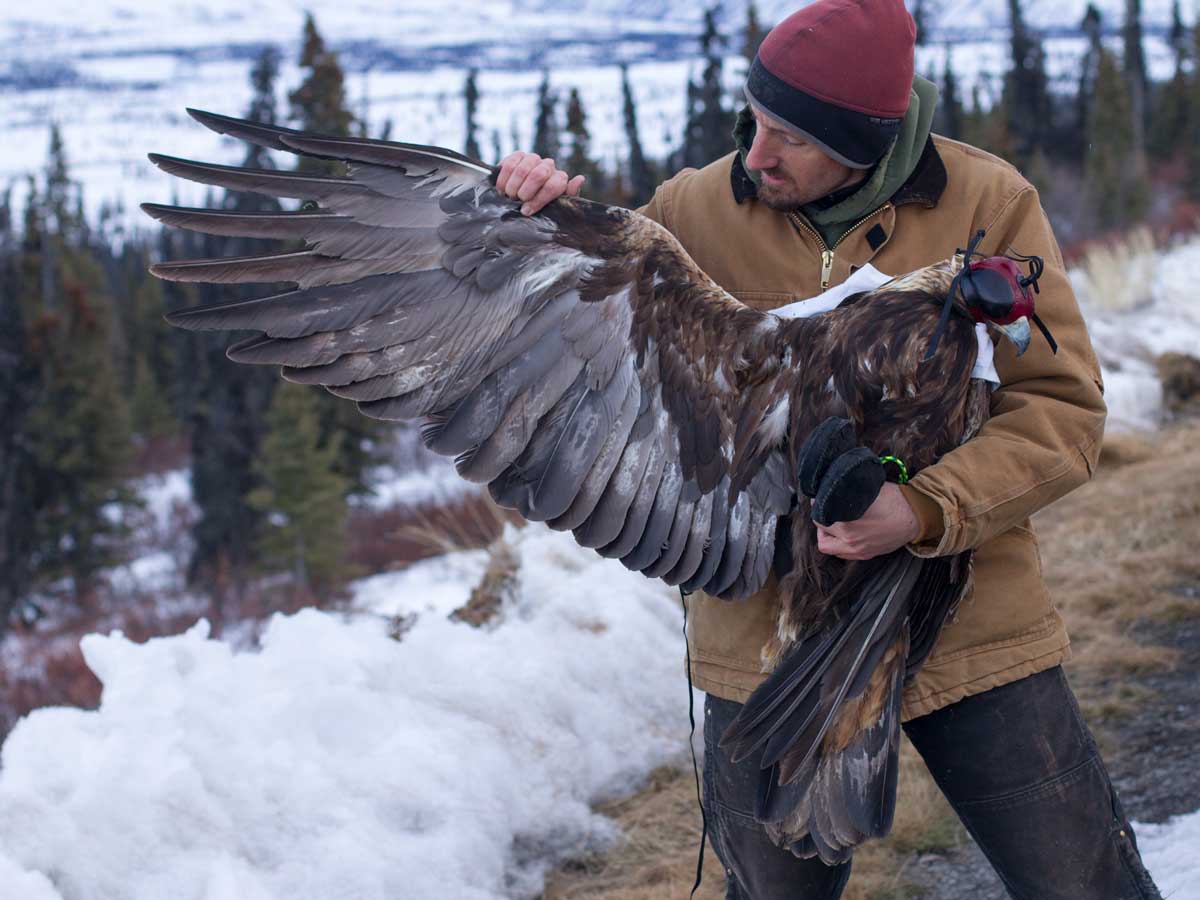