A decrease in Loon and Grebe occupancy and productivity on lakes in the Mat-Su area has been documented with data provided by Loon and Grebe Watch volunteers, raising concerns about the stability of these populations and the various pressures facing them. Loons and Grebes are an integral part of wetlands ecosystems and are excellent indicators of environmental quality (clean air, clean water, and adequate open space). Habitat loss, due to the expansion of the human presence in lake areas, and the contamination and pollution of once pristine lakes, are two threats facing Loons and Grebes in Alaska today.

Alaska provides breeding habitat for 50% of all shorebirds in North America, but many of these long-distance migrants are experiencing declines in their population. Lesser Yellowlegs have declined by 88% in Alaska and 63% across their breeding range in the past 40 years. Meanwhile, Greater Yellowlegs and Solitary Sandpipers, have widely distributed populations that make it difficult to predict their status. 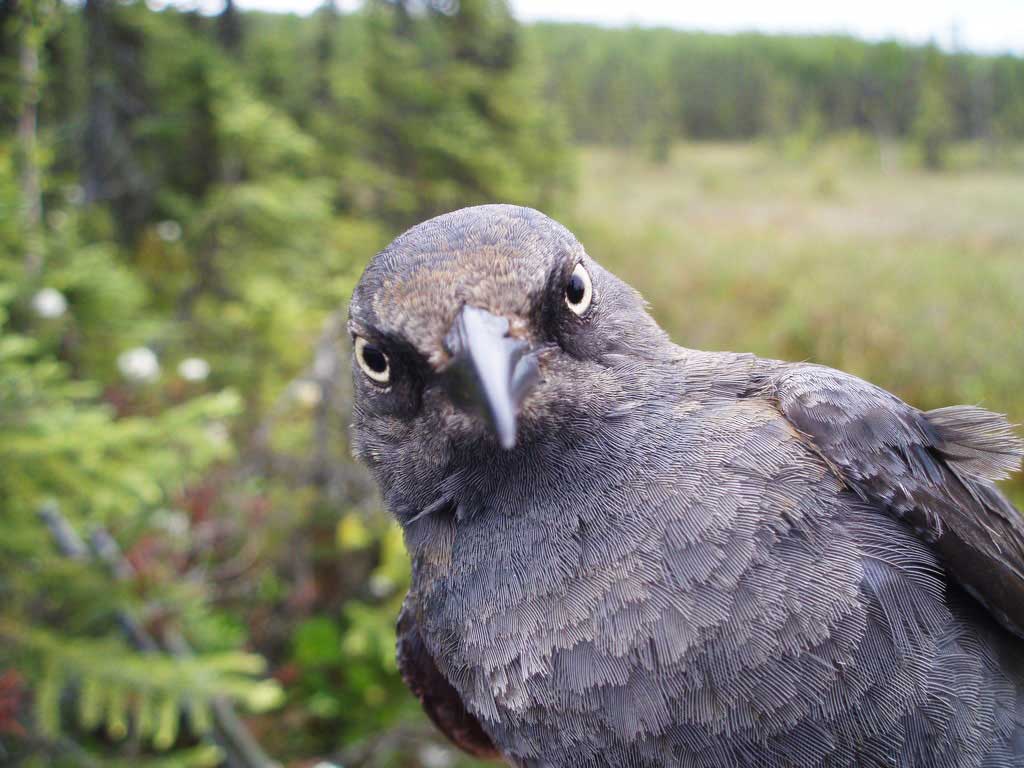 Rusty Blackbirds have declined by 89% across the US from 1970-2014, though recent trend estimates for Interior Alaska indicate that populations may be stable within the state. The Olive-Sided Flycatcher has also lost 78% of its population across North America in the past 40 years.

Both Tree Swallow and Violet-green Swallow populations have also decreased long term in Alaska. There are significant knowledge gaps in the population estimates for many of these species in the state, which is why citizen science work is so valuable. Helping to clarify the estimates for Alaska is the first step in identifying and addressing trends.

Specific factors involved in declines of Boreal Birds in Alaska include: 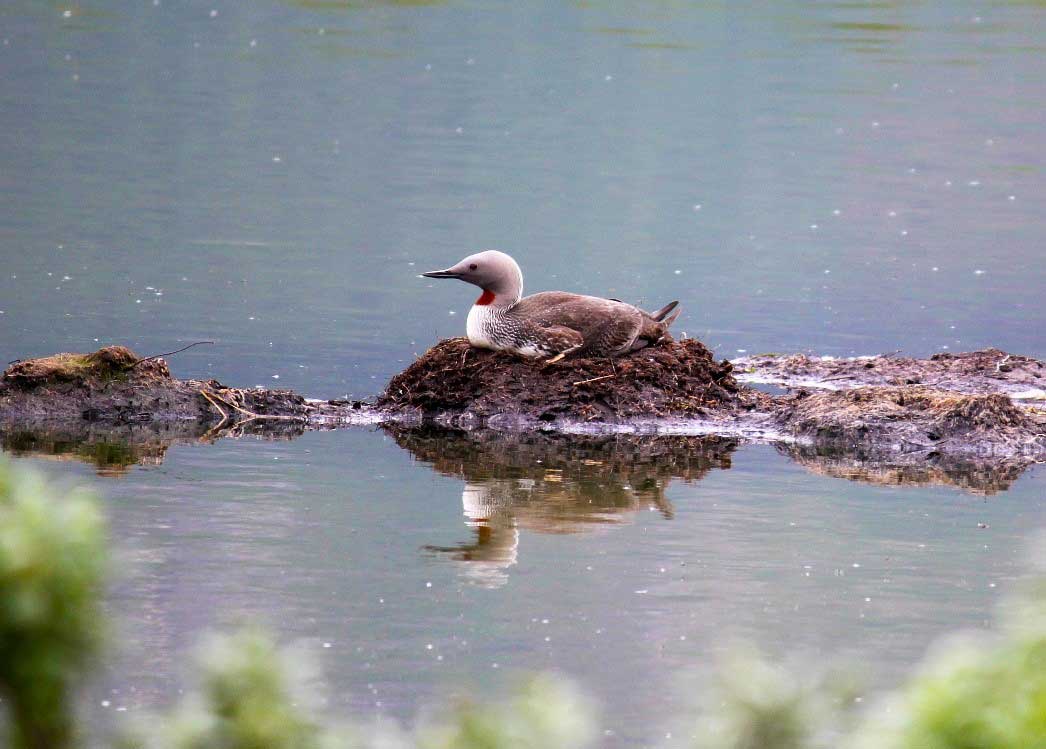 Red-throated Loon sitting on a nest, photo by Arin Underwood