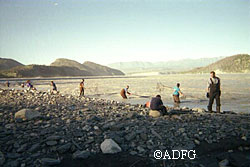 Sweepers working their nets in the Copper River. 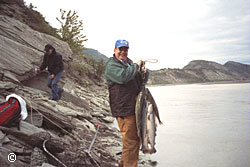