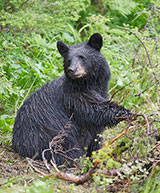 Tucked into crevices and caves on two islands in Prince William Sound, about four dozen black bears are hibernating wearing GPS collars. When they emerge in the spring of 2019, these collared animals will provide insights into how bears use their habitat in Prince William Sound – when and where they go, and how it varies between males and females.

Over the past three years, biologists Charlotte Westing of ADF&G and Milo Burcham of USFS have captured 96 different black bears on ...   Black Bear Research Article Continued 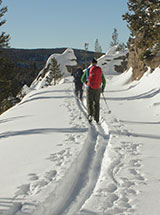