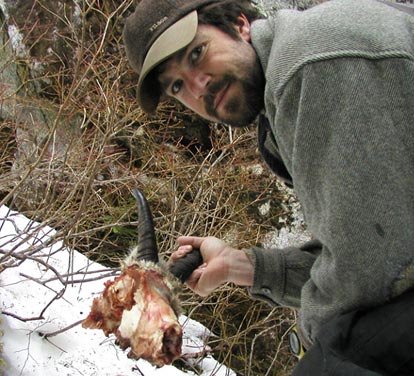 Detailed knowledge of population dynamics (i.e. how and why populations change through time) is a fundamental prerequisite for conservation and sustainable management of mountain goats in Alaska. Within this context, specific knowledge about population size and composition, reproduction (births) and survival (deaths) is paramount. With this information it is possible to predict population trends and assign appropriate conservation and management strategies.

In 2008, a project was initiated to synthesize survival information collected from every mountain goat that had been radio-marked in Alaska between 1977-2008. The goal of this project was to acquire data about the survival portion of the equation, that is: what is the likelihood that an individual mountain goat will survive over the course of a year? Does survival differ between males and females? Between different age classes? What role does summer and winter climate play in affecting survival?

By combining data collected from 279 radio-collared animals between 1977-2008 in 8 different study areas across coastal Alaska, we were able to answer many key questions related to mountain goat survival. Specifically, we determined that males have lower annual survival than females and that old animals have lower survival than young and prime-aged mountain goats. We also determined that winter severity (total snowfall) was strongly related to mountain goat survival, such that survival was much lower during severe as compared to mild winters. We also determined that warm summer temperatures negatively influence survival the following winter. Previous studies have suggested that the alpine plants mountain goats feed on during summer are more nutritious when growing in cooler temperatures. In addition, mountain goats are sensitive to heat stress and may reduce foraging activity and shift to suboptimal habitats on warm summer days. These findings highlight both the importance of summer range conditions and winter severity as determinants of mountain goat survival. 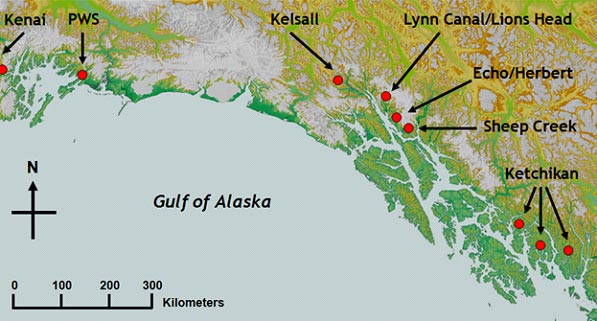 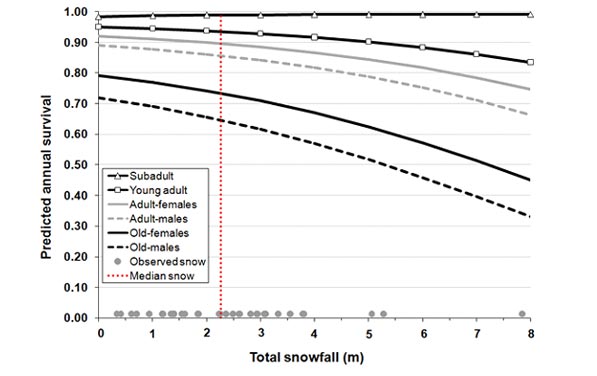 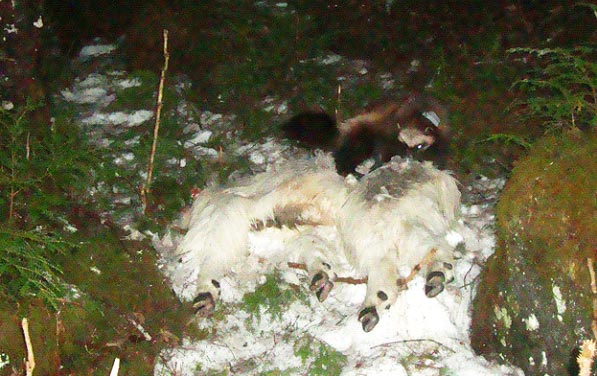