You are here: ADF&G Home » Species » Living With Wildlife
myADF&G 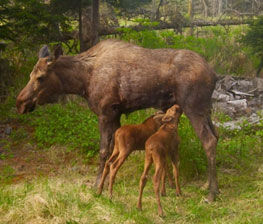 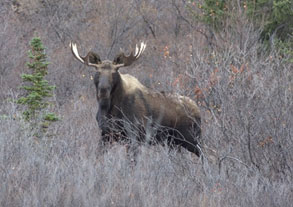