Multiple surveys have been conducted at this site — click on the drop down
arrow to the right of the survey date below to choose a different report for this site.

No fish sampling occurred during this survey.

No fish observations occurred during this survey. 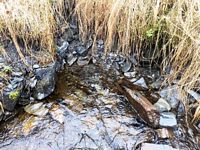 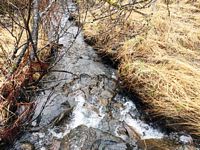 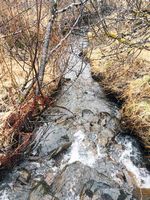 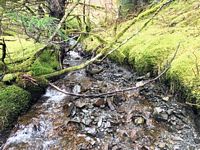 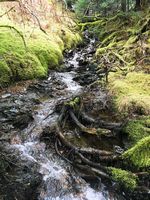 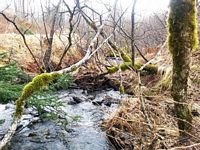 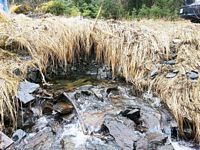 Questions or comments about this report can be directed to dfg.dsf.webmaster@alaska.gov